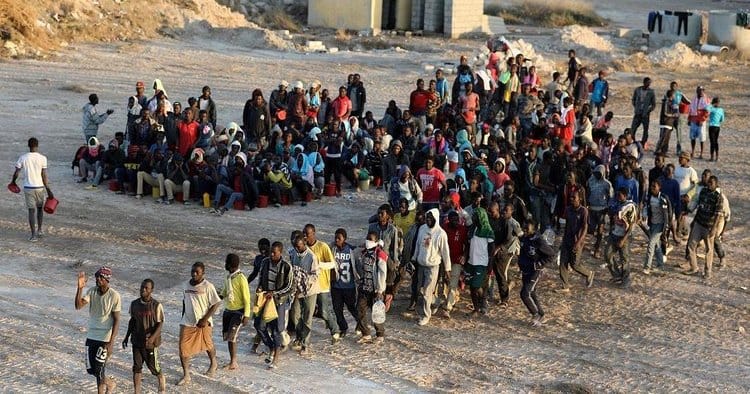 Many nations experience increasing levels of migration from the countryside to cities and this has become a major issue for many governments. In this essay, I would like to outline three major causes and two key impacts of the same.

The most probable cause of this trend is the lesser opportunities of employment.Many of the rural industries are affected with advanced technology, which resulted in poor staffing pattern.For example,in agriculture and animal husbandry,less number of employees are required, which persuades the rural population to migrate to cities for better opportunities.Better wages is another factor which aggrevates this exodus.

The next probable cause is the poor infrastructure.As the economic prosperity is directly related to the growth of the infrastructure, weaker infrastructure boosts this particular trend.For instance, infrequent transportation facility is a serious concern for a country dweller. Inadequate infrastructure may also push the rural population to poor standards of living.

The first and the foremost concern a city dweller is likely to experience with this trend is the increasing demand on accommodation.The rocketing rent for accommodation in metropolitan cities like London ,Sao Paolo and New Delhi is a pertinent example for this. The second major concern is the competition for job opportunities, especially at a less skilled level. This can lead to a reduction in wages, which ultimately leads to poor standards of living.For example, drivers,shop workers and cleaning staff find themselves in a vulnerable condition.

In conclusion, the causes of this trend are primarily due to problems in employment and the effects are felt in terms of wages and accommodation.